Fagagna, one of the most beautiful towns in Italy, is about ten kilometres from the AVRO - Rivoli Osoppo airfield.

The oldest part of Fagagna is discovered by walking along the square that hosts the centuries-old donkey race every year. You can reach the castle’s ruins by climbing from the square. The Museum of rural life (Cjase Cocel) is not far from the centre which, housed in an old country house, replicates the living conditions of the Friulan peasant families in the first half of the last century. The lace workshop, in memory of the famous school founded in 1892 is Interesting, as is a visit to the Oasi dei Quadris, an oasis with typical vegetation of the marshy areas, home to the centre for the reintroduction of the white stork and for the conservation of the very rare Ibis Eremita. 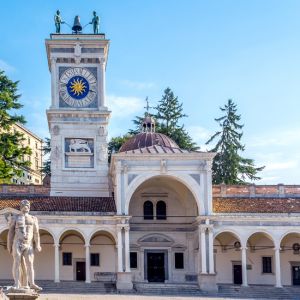 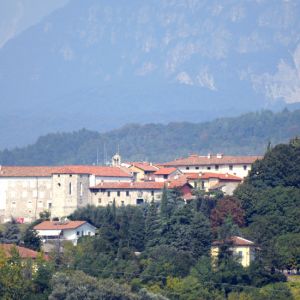 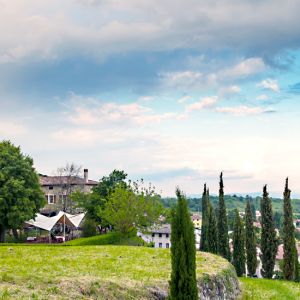 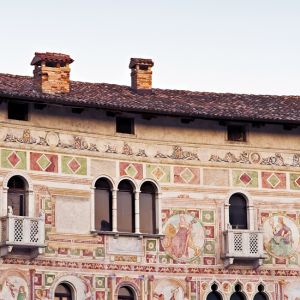 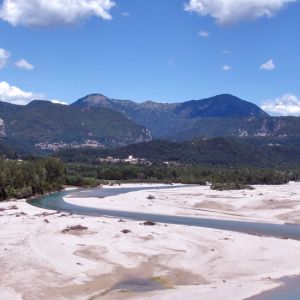 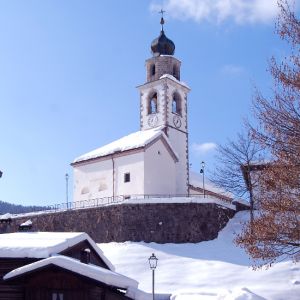 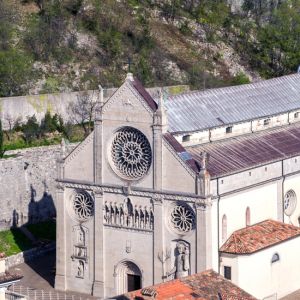 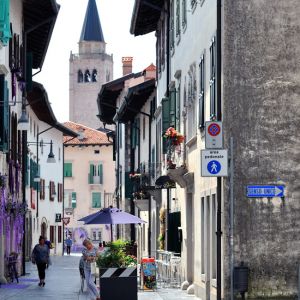 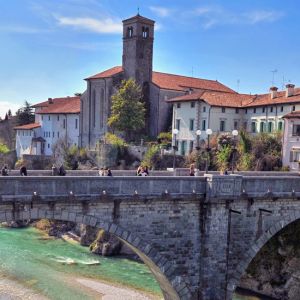 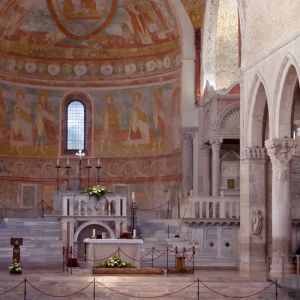 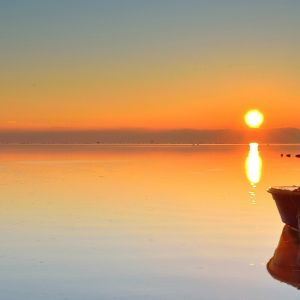 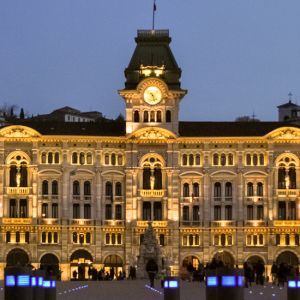 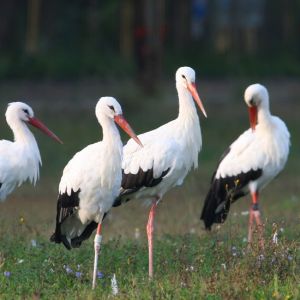 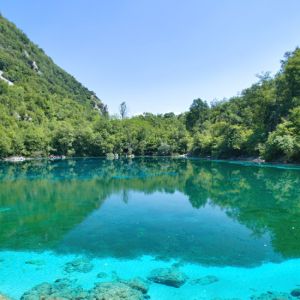